I really should start calling this blog ‘What bit me today?’ because I seem to experience a new insect bite every day. This afternoon, as we were walking around The Garden of the Gods, Ewan noticed that I had blood all over my ankle. Something had feasted on my leg and left a mess… even staining my sodding white trainers! Livid. FYI I’ve been covering myself in a bug repellant spray that’s apparently designed for the Amazon Rainforest. Remind me never to take a trip there if I want to come out alive.

Yesterday, we spent the morning at Coors Brewery. It’s completely free, from parking to the beers at the end of the tour! It was a quick, interesting, self-guided tour which ended up in a large tasting room, where you are allowed to try 3 beers each. Obviously due to my coeliac disease, I can’t drink beer, which meant that Ewan had 6 beers before 11.30am! I helped myself to the unlimited soft drinks instead, and became the designated driver for the day. 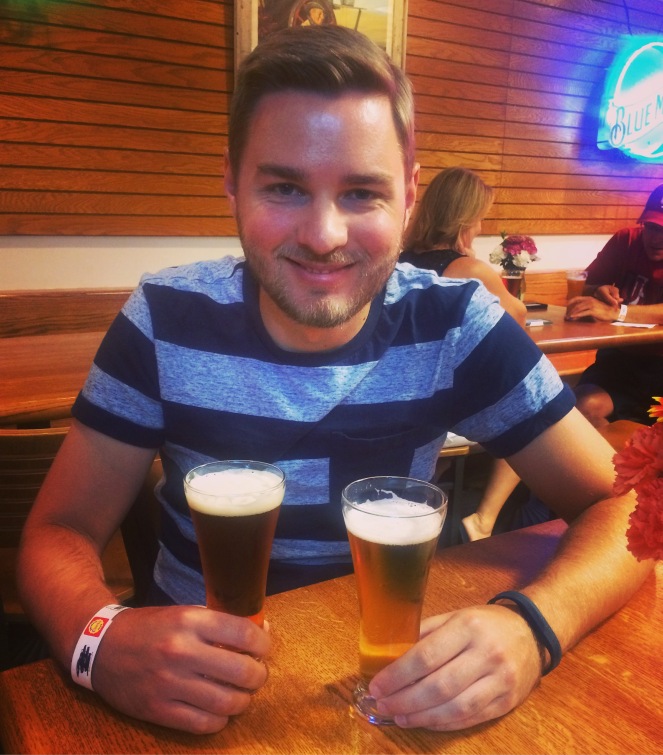 After the brewery tour, we walked/swayed into the town of Golden, Colorado for something to soak up the alcohol in Ewan’s system. We came across a pizza joint called Woody’s that did gluten free pizza. It was nice but I had to pay $5 extra for the gluten free base, which is pretty high compared to what I’ve ever had to pay before, especially because you always end up with something smaller than the gluten-containing version anyway! They did, however, introduce me to a weird food pairing that I kind of enjoyed; they gave me honey to dip my pizza crusts in! It was nice, but I’d still take a garlic & herb dip over it any day. 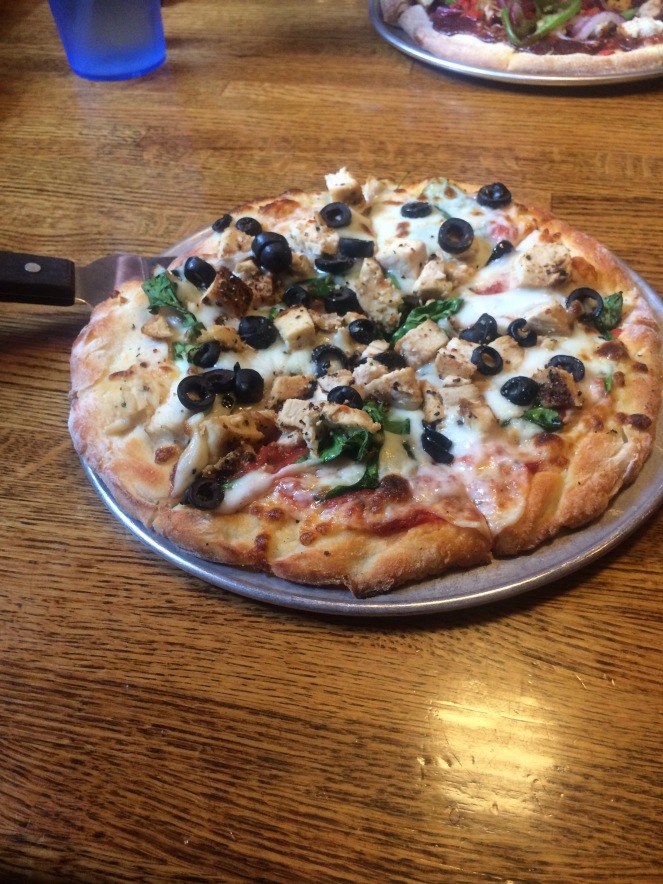 On the way back to the car we spotted a bakery called Gold Mine Cupcakes and saw a little sign advertising gluten free. I took a turtle cupcake for the road…. there’s always room for dessert. 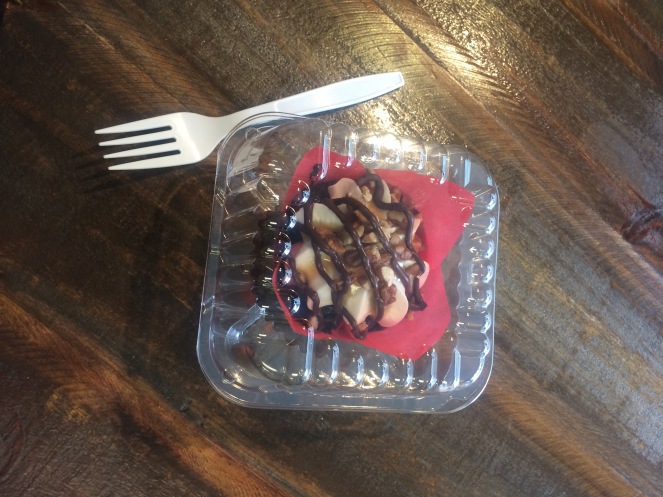 Ewan slept like a drunken log all the way to our next stop, the US Air Force Academy. It was another free attraction with a museum and an incredible chapel that looked like something out of Lord of the Rings! 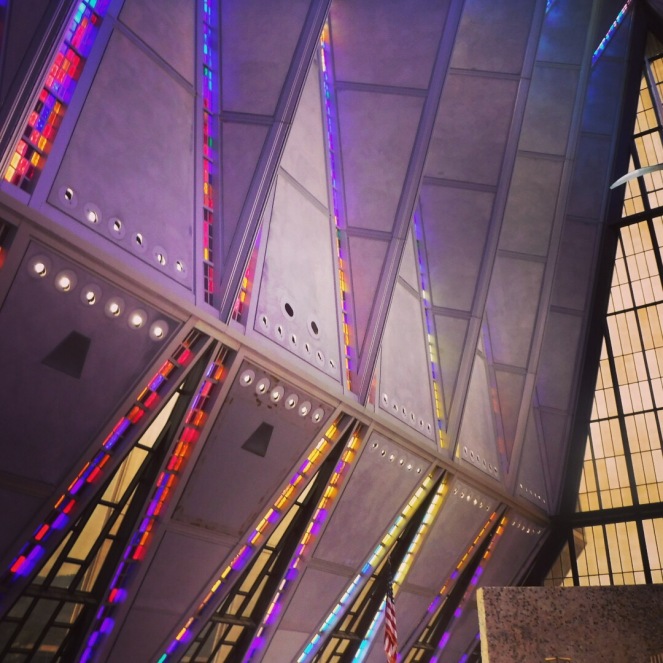 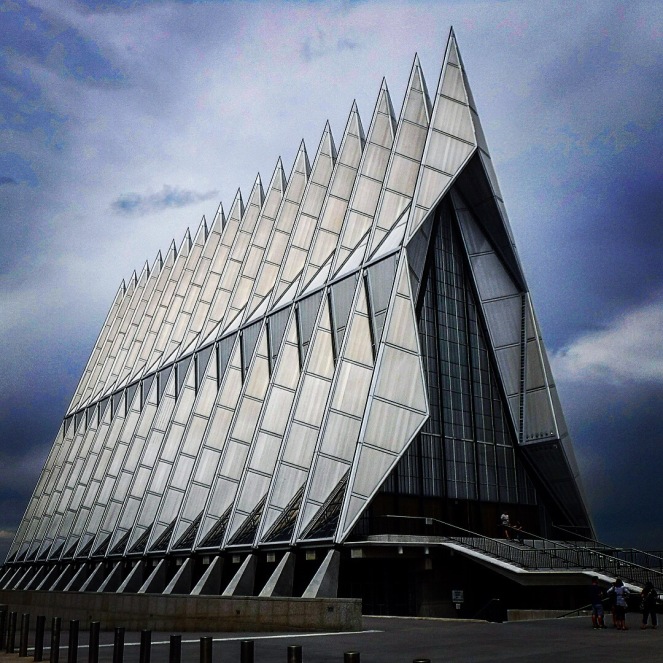 For dinner we had reservations at a place called The Rabbit Hole in Colorado Springs, and I was super excited because it had a great gluten free menu online and was Alice in Wonderland themed. The restaurant was as beautiful as I had imagined, all twinkly fairy lights and intricate paintings. Sadly, the gluten free menu was nowhere near as good as it could have been. It turns out that nearly all of the items on the menu are fried (even the plain chicken that goes in the salad) in the same fryer as gluten containing ingredients, so very little is suitable for coeliacs. I went for the wild rice risotto with asparagus and scallops, which was delicious, but it would have been nice to have more options. 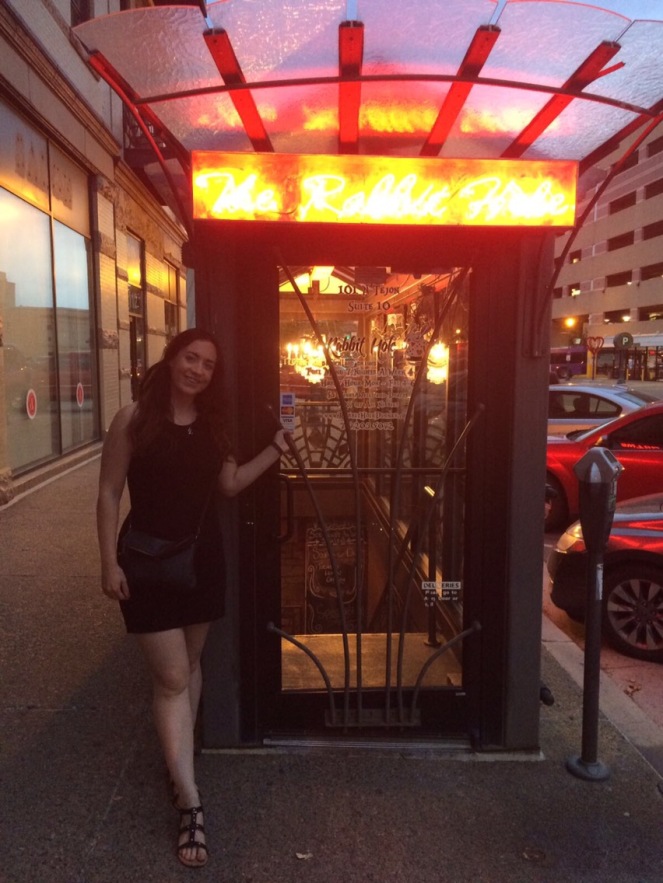 Today has been a dreamy day, starting off at Royal Gorge, about an hours drive from Colorado Springs. Admission is $26 each, but you can get it for $24 if you buy online. It’s a large park with a gondola, skycoaster, zip line and an enormous pedestrian bridge – the gondola is included in standard admission and isn’t as scary as it looks! Ewan didn’t love the pedestrian bridge and got very clammy palms, but I still managed to snap a couple pics of him on it (as he complained through his teeth that I was making him stay on the bridge longer than necessary). 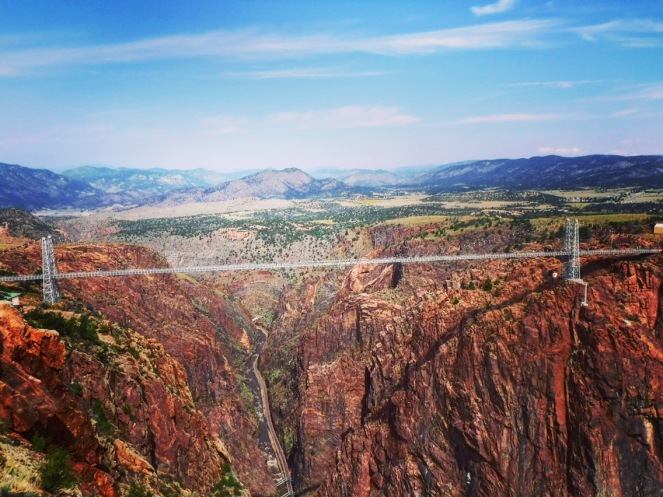 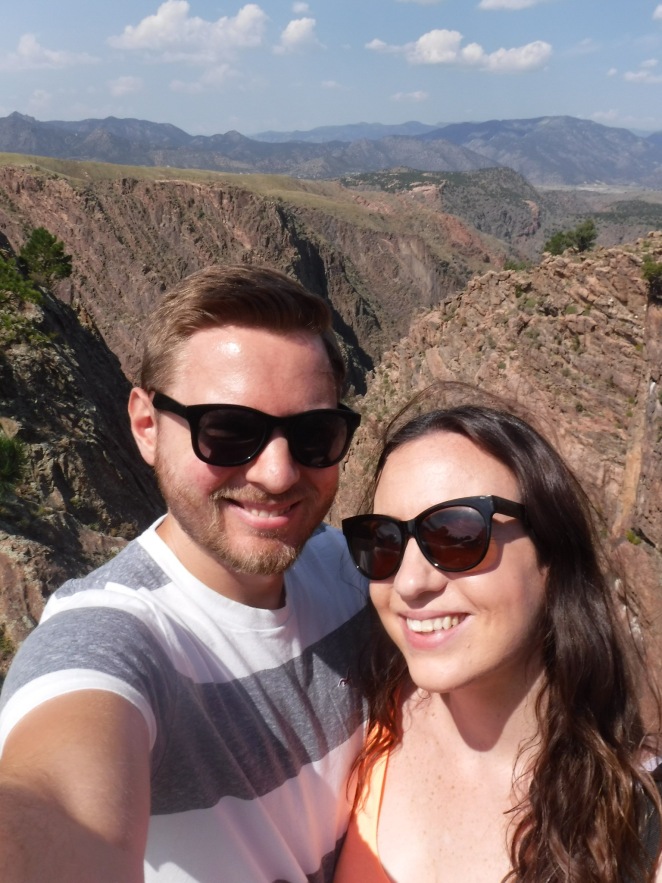 We decided to check out Canon City afterwards and see if they had anywhere we could eat lunch, and we got insanely lucky. Right in front of our parking space was a restaurant called Teek. It was honestly one of the randomest places ever; all the servers were in top to toe tie-die (including bandanas), not one single item of furniture matched another and the menu had a little bit of everything. Their gluten free items are marked on the menu, and they have a separate fryer too! We shared the pork buns to start and each had the chicken tacos with root vegetable fries for our main. YUM. 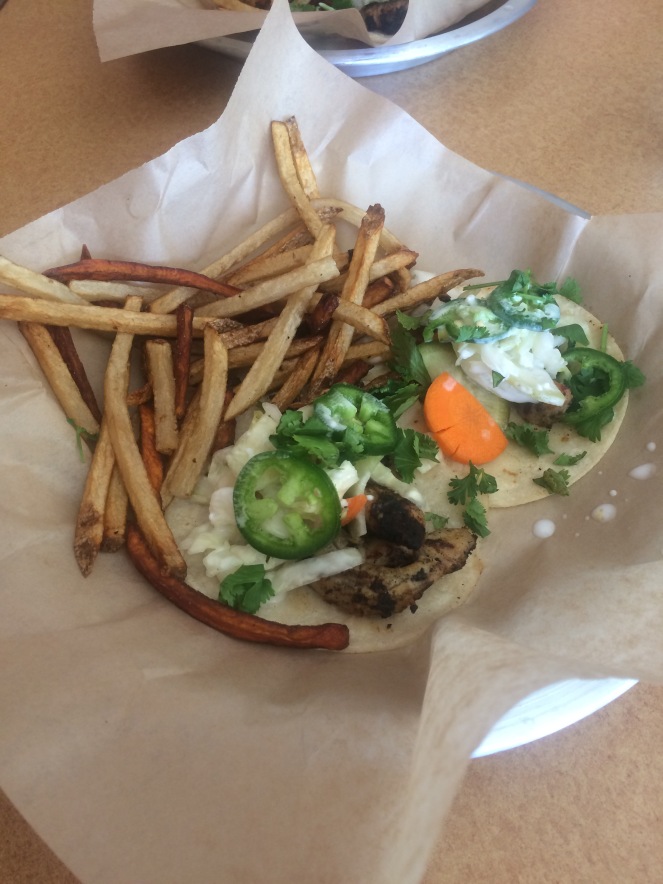 It was now time to head to the Garden of the Gods, a stop that I had been looking forward to for weeks. It’s completely free and you can either drive or walk around the park (or do a mix of the two like we did!). One of the coolest sights to see there is the Kissing Camels, basically a rock formation that looks like two camels kissing! Such an amazing place to tick off the bucket list. 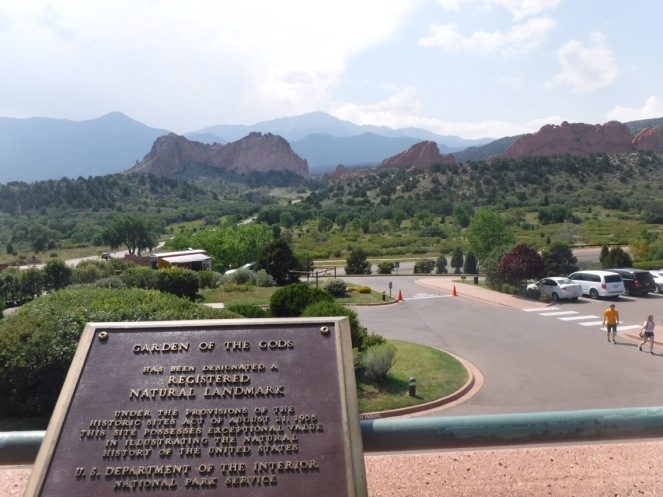 We drove into Colorado City Old Town afterwards and I was rewarded with a glass of Cherry Wine after being the designated driver yesterday. Not as good as the Blueberry Wine we had in Gatlinburg but still good!

Onto Sante Fe tomorrow and we’re going to do the Margarita Trail… can’t wait!!